The skills learned in Lower School are the foundation for the development of better musicians and performers as they mature into middle and upper school students.

In Middle School, the fifth-grade students spend a trimester in choir and band, as well as the visual arts, in an effort to help them make an informed choice for their fine arts elective as a sixth-grader. Music reading skills continue to be a focus at this level, and the performance opportunities continue to be available in the form of concerts and chapels. Another option at the sixth-grade level is drama, which is also available to seventh- and eighth-graders.

In Upper School, students have the option of taking Men’s or Women’s Chorus, Chorale (open by audition to 10th- through 12th-graders), Trojan Band, Drama I, Drama II and Advanced Drama (by audition and/or teacher approval). The Trojan Band is active not only in competition but also as a vital support to the athletic program. In addition to competition through TPSMEA, the choruses and Chorale form the orchestra chorus for musicals that are produced in conjunction with the Performing Arts department each spring, while the drama classes stage several productions during the year. 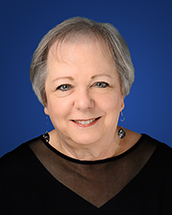 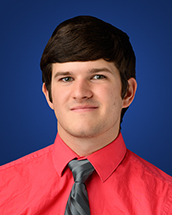 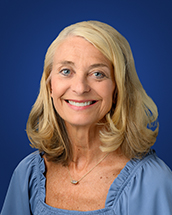 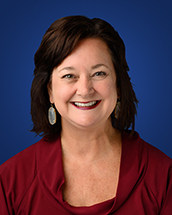 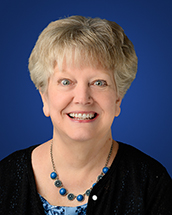 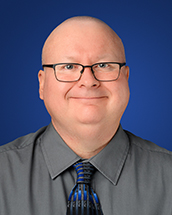 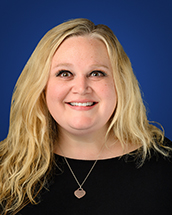