About the TCA Foundation 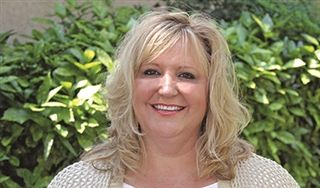 Raising funds for Trinity Christian Academy is not simply about accumulating dollars to meet the needs of the school. It is also about being good stewards of the resources provided to TCA by parents, grandparents, alumni and friends. For almost 50 years, we have followed the goals of our founding board members of being a no debt facility. We strive to honor God in the way we use the funds that continue to be given to the school.

Current Needs:
Giving to the Trinity Christian Academy Foundation continues the legacy of our mission statement of educating the whole person for the glory of God and to become faithful disciples of Him.

The Trinity Christian Academy Foundation, under the leadership of its Board of Directors, is a non-profit corporation separate from TCA and its Board of Trustees. The primary purpose of the foundation is to oversee the management of the endowments and participate in the allocation of the STA funds. The board also actively helps the school secure major planned gifts, both immediate and deferred, for the school’s endowments and Student Tuition Aid. The Foundation was originally created in 1983 under the name, The Trinity Christian Academy Excellence Fund. Since its inception, over $9 million has been raised for endowments. The TCA Foundation address is: 17480 Dallas Pkwy #115, Dallas, TX 75287